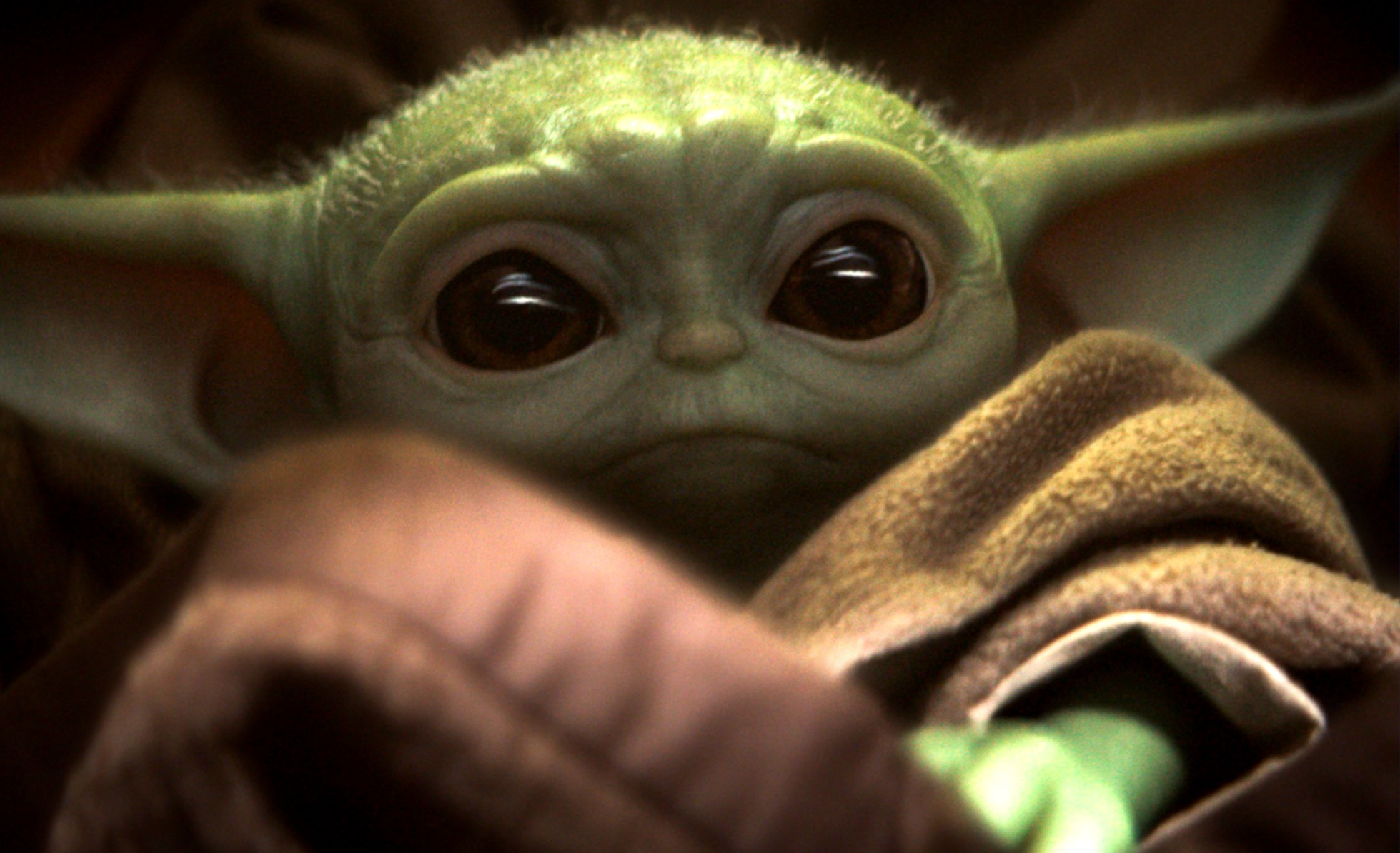 As we roll into 2020 we always get excited about Awards season. The Golden Globes being one of our absolute favorites. And as it happens, they were just last week! As we’ve mentioned in the past, janitors seem to show up a lot in cinema and television.

As a society, we always root for the underdogs, and like to see the greatness that can grow from any walk of life. So let’s have a look at notable janitors that were also Golden Globe nominees/winners from the past, and peek ahead at what’s to come in 2020! 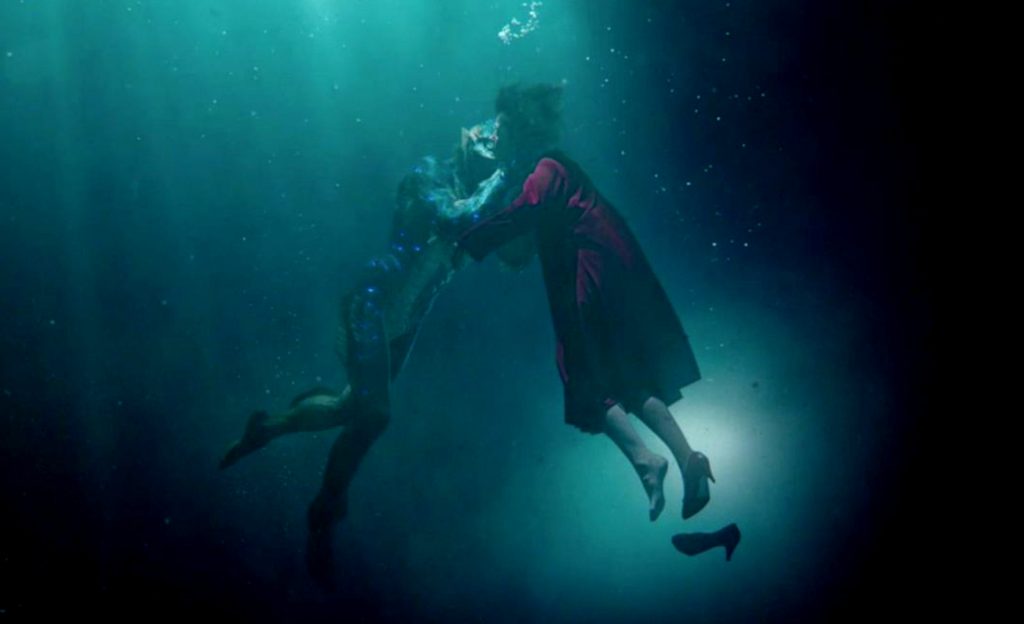 In 2017 we saw The Shape of Water, which starred Sally Hawkins, as a mute custodian who falls in love with en enigmatic sea creature, was nominated for 5 Golden Globes, and took home 2, Best Score, and Best Director.

In 2018 Mary Poppins Returned. Everyones favorite magical singing nanny/maid came back to the silver screen 75 years after the original came out in 1963/4. The sequel nabbed 4 Golden Globe nominations, and though it didn’t win, the film sits comfortably beside its almost century-old counterpart. A rare achievement for sequels/reboots these days. And rightly so, as who wouldn’t want a magic housekeeper!

2019 saw the conclusion of the saga of the Skywalker family with The force awakens, The Last Jedi and finally, The Rise of Skywalker. The series spanned 50 years, 16 films, and 12 TV series….and goodness only knows how many toys and video games! 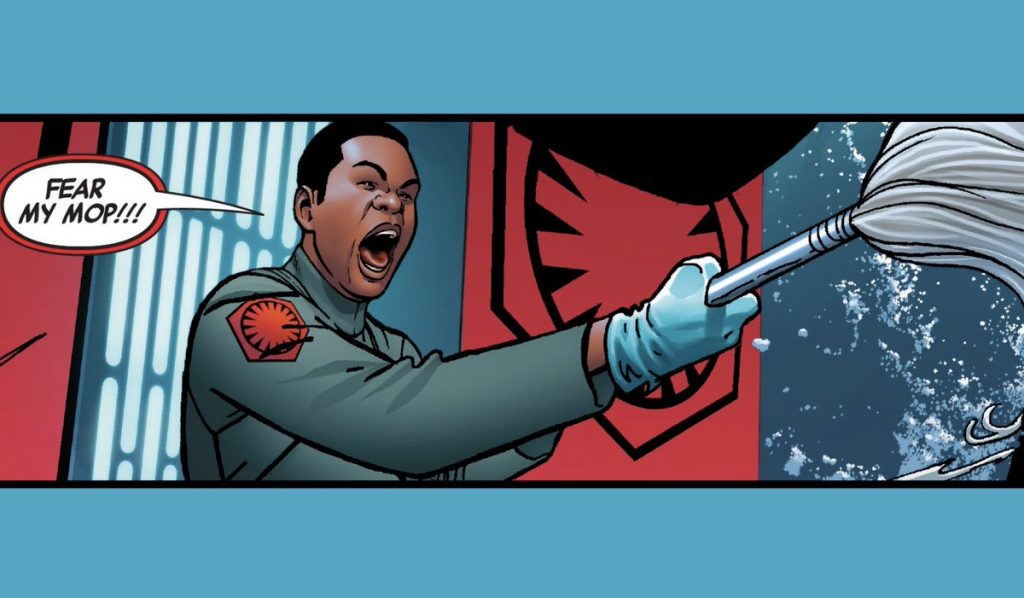 In the final trilogy of numbered films, moviegoers learned that stormtrooper-turned-hero FN-2817 (AKA Finn) spent his time as a trooper in charge of sanitation. Knowing his humble beginnings, we cheered him even more on his hero’s journey. A journey that we just got a very exciting conclusion to. (Spoilers: IT’S AWESOME!) 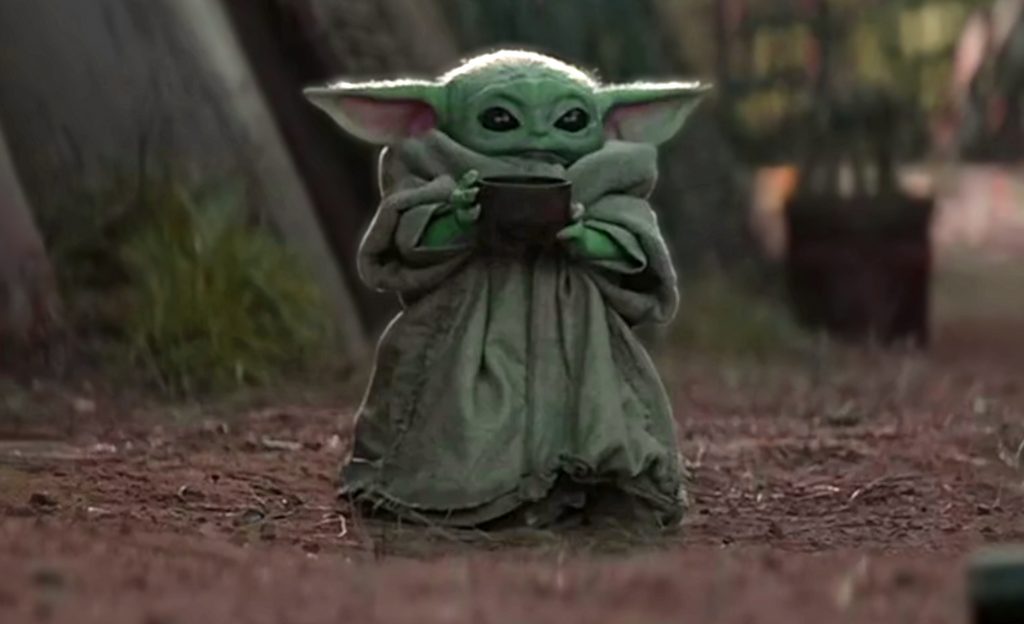 You Remind Me of the Babe

In addition to winning countless Golden Globes (and Oscars and Grammys and BAFTA awards and so many others) Star Wars, gave us the single cutest thing in the galaxy. Baby Yoda (aka: The Child) It feels like every moment was leading to this adorable little muppet drinking soup and melting our hearts. 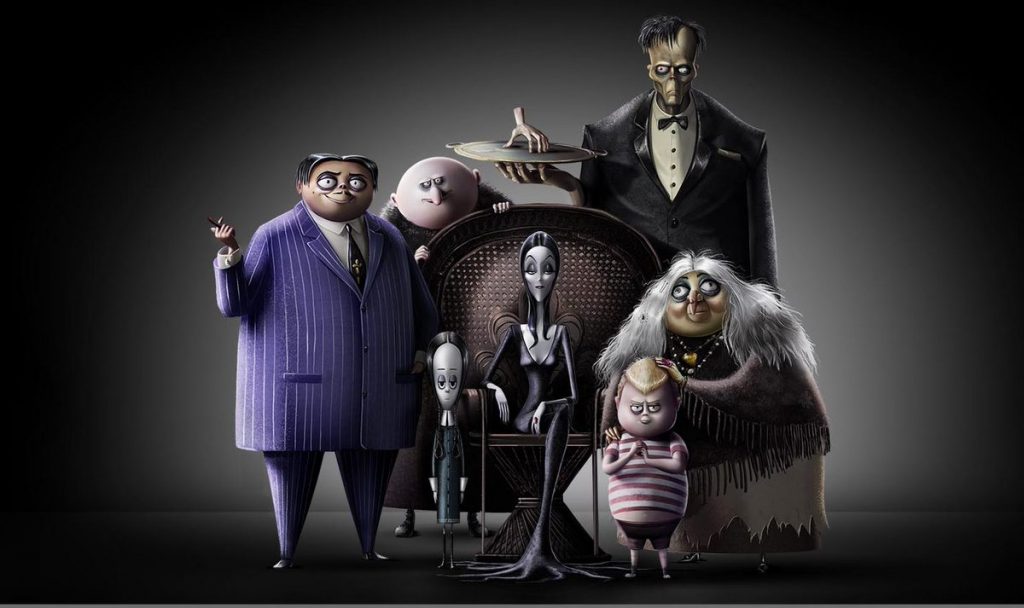 If you didn’t know, that is the Addamses family motto in Latin. “We Gladly Feast on Those Who Would Subdue Us”, Which is fitting. 2019 also saw the release of a new title to add to a slowly growing number of Addams Family films/TV shows. And though animated, has no problem standing next to other films in the franchise. Oscar Isaac, who also plays Poe Dameron, (hotshot pilot from the aforementioned new Star Wars trilogy), and Charlise Theron do an excellent job as Morticia and Gomez Addams. Are they as good as Raul Julia and Anjelica Huston? Debatable.

And we all know that the lovable butler (that’s right, he cooks and cleans) Lurch is the goo that holds the family together! 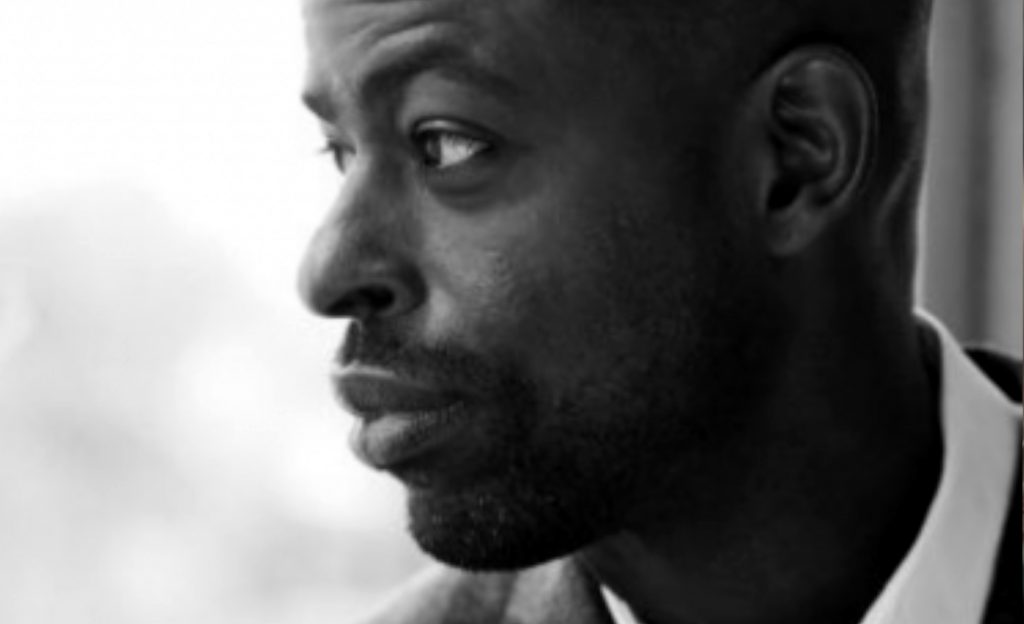 Who’s Taking the Next Shot?

We have a lot to tell you on this front actually. Aside from the Janitor-turned-VP or marketing at PepsiCo who invented the Flamin’ Hot Cheetos that we’ve already reported on, and the janitor who’s novel was just made into a hallmark Christmas movie, we also have a Golden Globe Winner starring in a movie about a janitor-turned-Basketball coach that is sure to pull at your heartstrings this April.

Based on the true story of Willie Davis, a school janitor who rose to the occasion when his school weighed the decision to cancel the junior high basketball team over funding concerns. Davis took control of the team, and began teaching the students about priorities, identity, and success, Davis became a role model for them on the way to the team’s state championship run.  The film Rise will release by Sony on April 10, 2020, Starring Emmy and Golden Globe winning Sterling K. Brown (This is Us, Black Panther),

They stated of the film:

“We have always been fascinated by stories that illustrate how one person can change the trajectory of a life or a community and Willie had that impact on the people he coached. His story is about recognizing the deep value in everyone,”